Please note that this is a phased release so not all boxes will receive it at the same.

Please use this thread to discuss the most recent Humax Retail software update 32.44.10 / 3.6.202 for T2000 devices. This is a phased release so some boxes will receive this update before others.

This update contains a UI change to Settings and Help where they have been moved to the top right of the screen from the Main Menu. 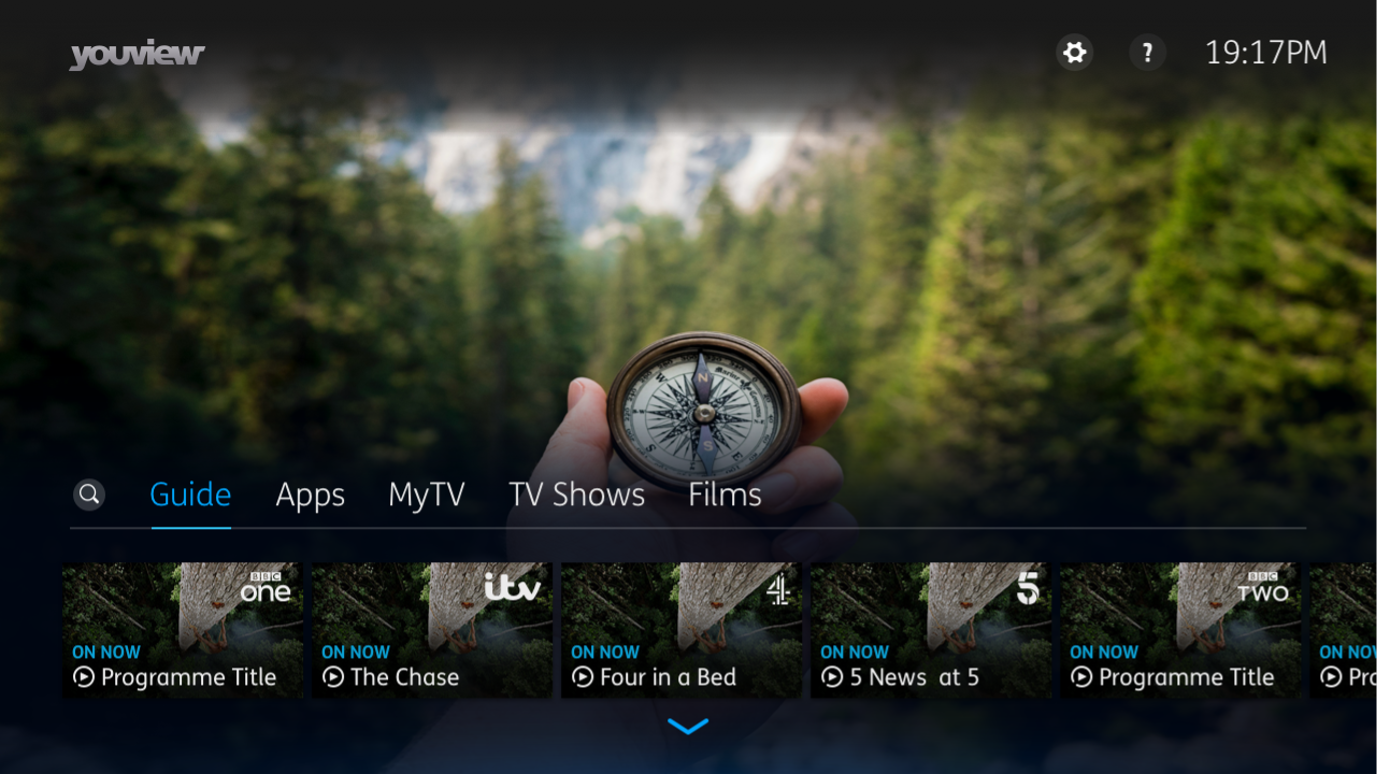 This update contains a notable bug fix:
Thanks,
Sarah

Re: Important Information Regarding the Mobile App

Following feedback from the withdrawal of the YouView mobile app, by the end of March, BT will be opening up the remote record functionality within the BT TV app for all* YouView users. This means that users will be able to book recordings remotely to their YouView box using the BT TV app even if they do not have a BT TV subscription.
The BT TV app currently requires users to log-in with a BT TV account to use the remote record feature - from the end of March it will no longer be necessary to sign in to use this feature.
*This is not compatible with 1st generation set top boxes (e.g. Humax T1000) or Sony TVs.

We have updated the main mobile app comms on our support site. These can be found here.

This update contains the addition of Voice Search with Amazon Alexa.
As with all our updates, this is a phased roll out so if you don't see it right away, don't worry, it'll update soon as long as it's connected to the internet.

Re: Important Information Regarding the Mobile App

Well I jumped ship immediately to the Freeview Manhattan TR-3. Whilst it doesn't have an app either, it's suggested there will be one at some point this year. We'll see.
Regardless, I thought some might read my findings of the box in comparison with YV (i had a BT Retail box) with interest.
Overall, the box is very comparable to YV. I'm quite critical of user interfaces, and at one point some time ago when we moved to a house that had no digital compatible aerial, but did have a working satellite dish, it was cheaper to try Freesat+ than it was to get a new aerial fitted - but the usability of the box was so poor in comparison to YV that we took it back and got a new aerial fitted.
Benefits:
Weird things / Not so good things:
But other than that I think it's a worthy comparator. It generally outperforms YV, and despite a couple of silly niggles (no search, the clashing thing, the power up thing), it's really head and shoulders above the BT retail box. If they fixed the shortcomings, it should really be game over.

Important Information Regarding the Mobile App

Hi all,
Starting today YouView will be phasing out support for the YouView mobile app with final support ending on the 31st March 2020. The YouView mobile app will then be removed from the App Store and Google Play.
The BT TV app is available to all BT TV subscribers. It can be used to connect to your set top box to set recordings remotely.
More information regarding this change can be found on our Support Site here: https://support.youview.com/mobile-app/
Thanks,
Sarah

This release contains the Jump to Time feature and the ability to now delete your search history. This includes a fix for the scheduled recordings not appearing in the Scheduled Recordings section of MyTV.

The embarassment-reducing but otherwise utilitarian Search thing was me, but I must fess up that Jump To Time I suggested/implemented a more bland version, but this quick-fire one that came out on top I only did the animations, the concept and work was done by two of my very capable (and long-suffering) colleagues, who should be lauded instead. But we were all operating under a new initiative for fast-tracking small features (that started with with the search action in the info panel).

Hi everyone
Voice Search using Amazon Alexa is now available on Humax Retail T2000 YouView boxes. This is a new feature which allows you to search for your favourite shows by title using your voice if you have an Amazon Alexa device.
This feature is available for all T2000 devices on 32.18.10 / 3.6.94 as long as you have an internet connection, there is no phased roll-out.
The YouView skill can be found in the Amazon Alexa Skill Kit when the user needs to enable the YouView skill and pair it with the box.
Information for how to do this can be found in our Pairing Guide here. 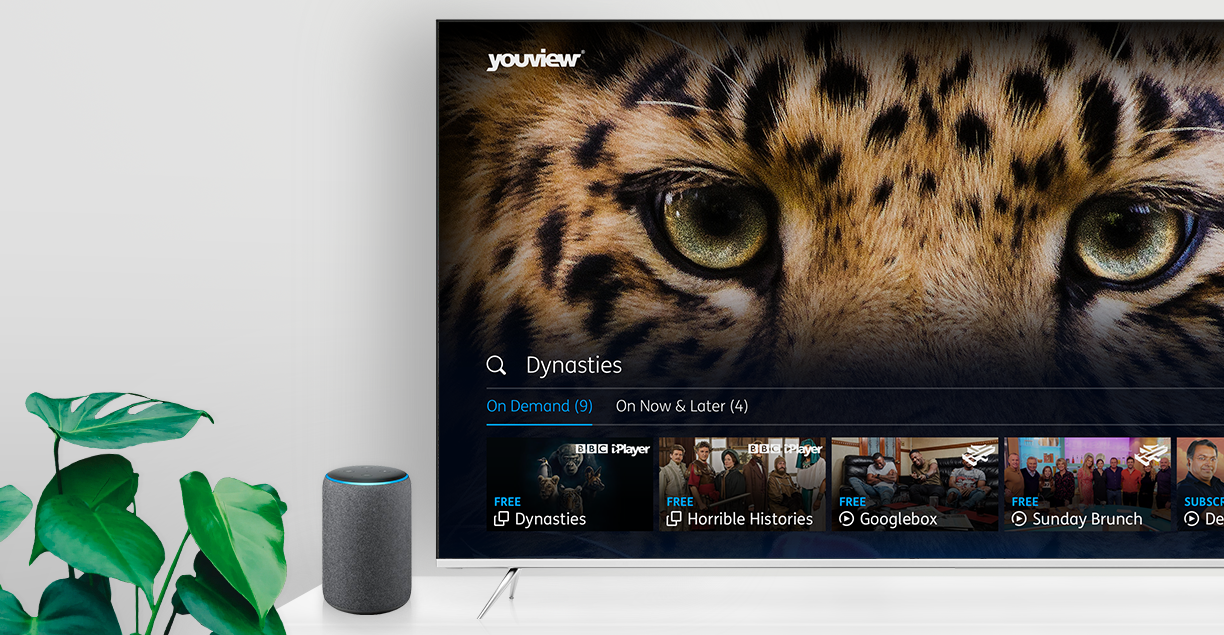 Viewers with Humax Retail T2000 boxes now have access to the TV Shows & Films tabs on the YouView Main Menu to browse these categories in their dedicated areas. 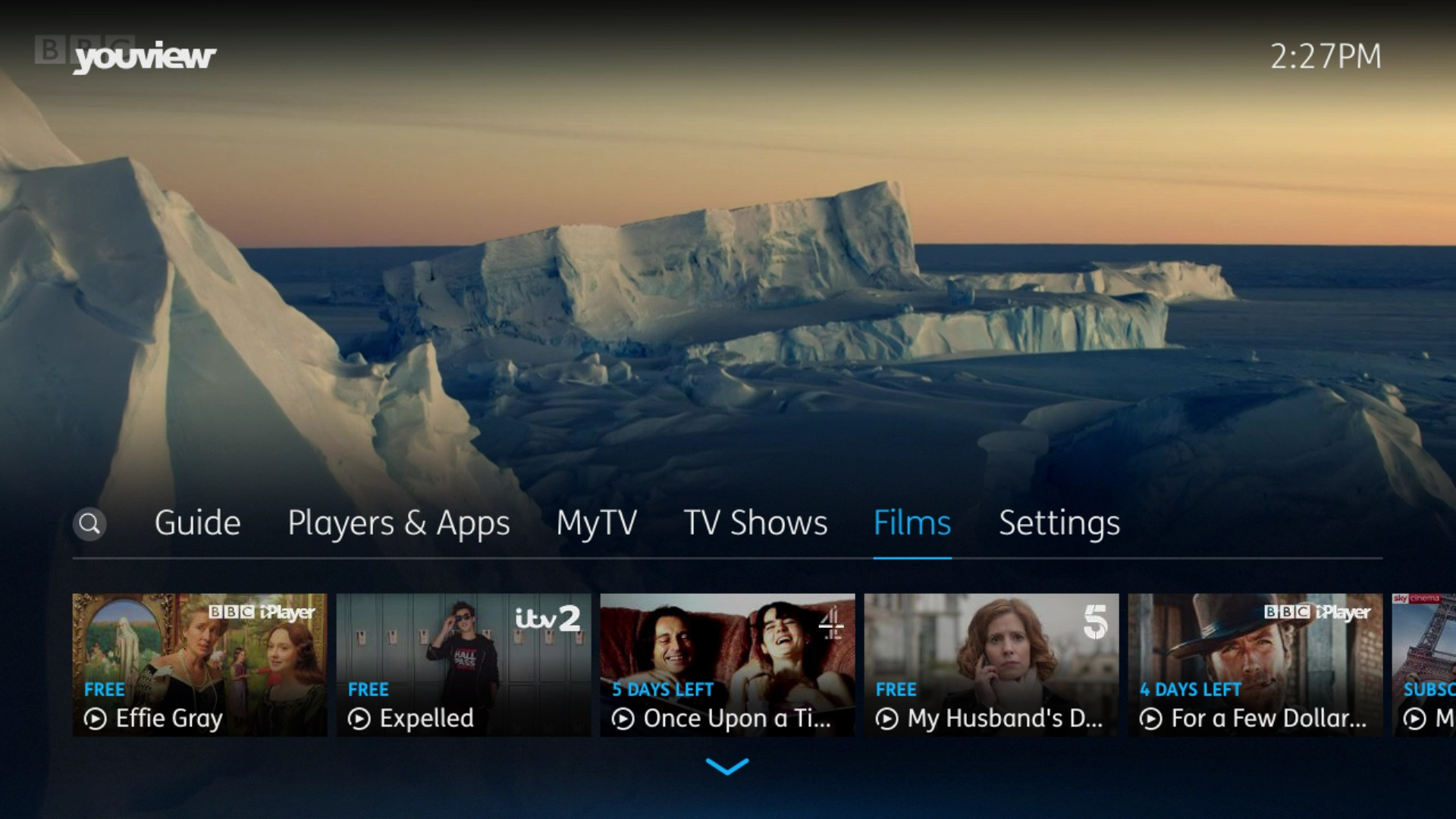 This feature should now be available for all T2000 devices, there is no phased roll-out.

For more information on this new feature, check out our release notes here.