Every recording is marked as failed, when you try and  play anything you get the usual black screen of death and when you try and record manually the box often locks up or becomes so slow it is unusable (more so than normal lol) - Internet and Standard restore (without deleting recordings) does not work.

Just did the full factory restore and it seems to be sorted!
Bit annoyed though as i lost all my recordings of Space 1999, Buck Rogers In The 25th Century and all my recent Tales Of The Unexpected episodes which is the annoying thing!

Last time this happened it was down to the usual hard drive bad sector appearance which hosed the link table partition to the actual recordings partition so all it needed was a new drive!

Just wondering if anyone else has had this problem recently?

It may still be a faulty hard disk - I have still to take the disk out tonight and check it with Acronis Drive Health to see if the SMART reports any bad clusters so it could be the disk and not the update but in IT we usually ask "what was the last thing that changed" before any problem has appeared and as the update was recently done i think it may not be the HDU which was new only 9 months old! 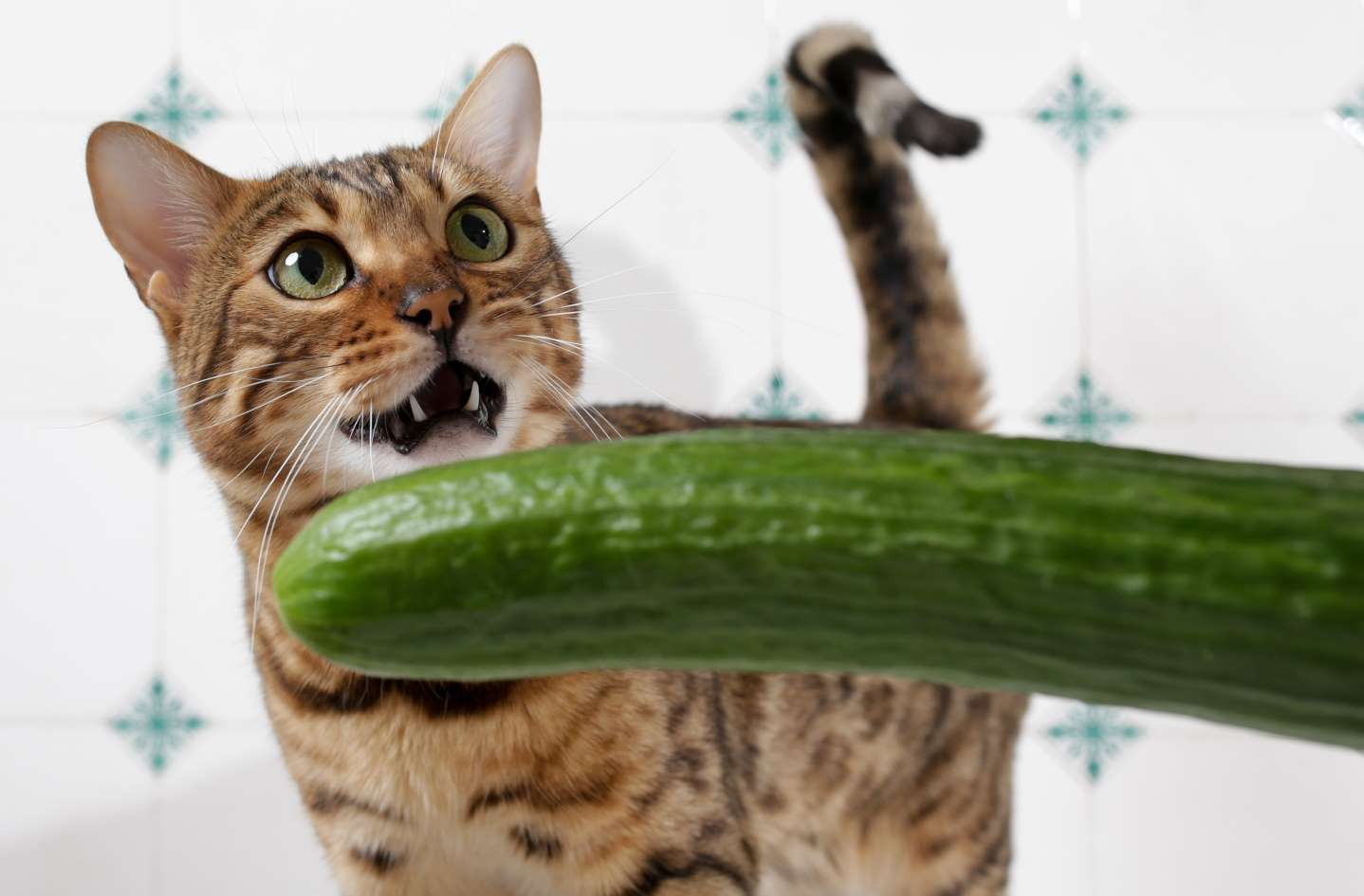