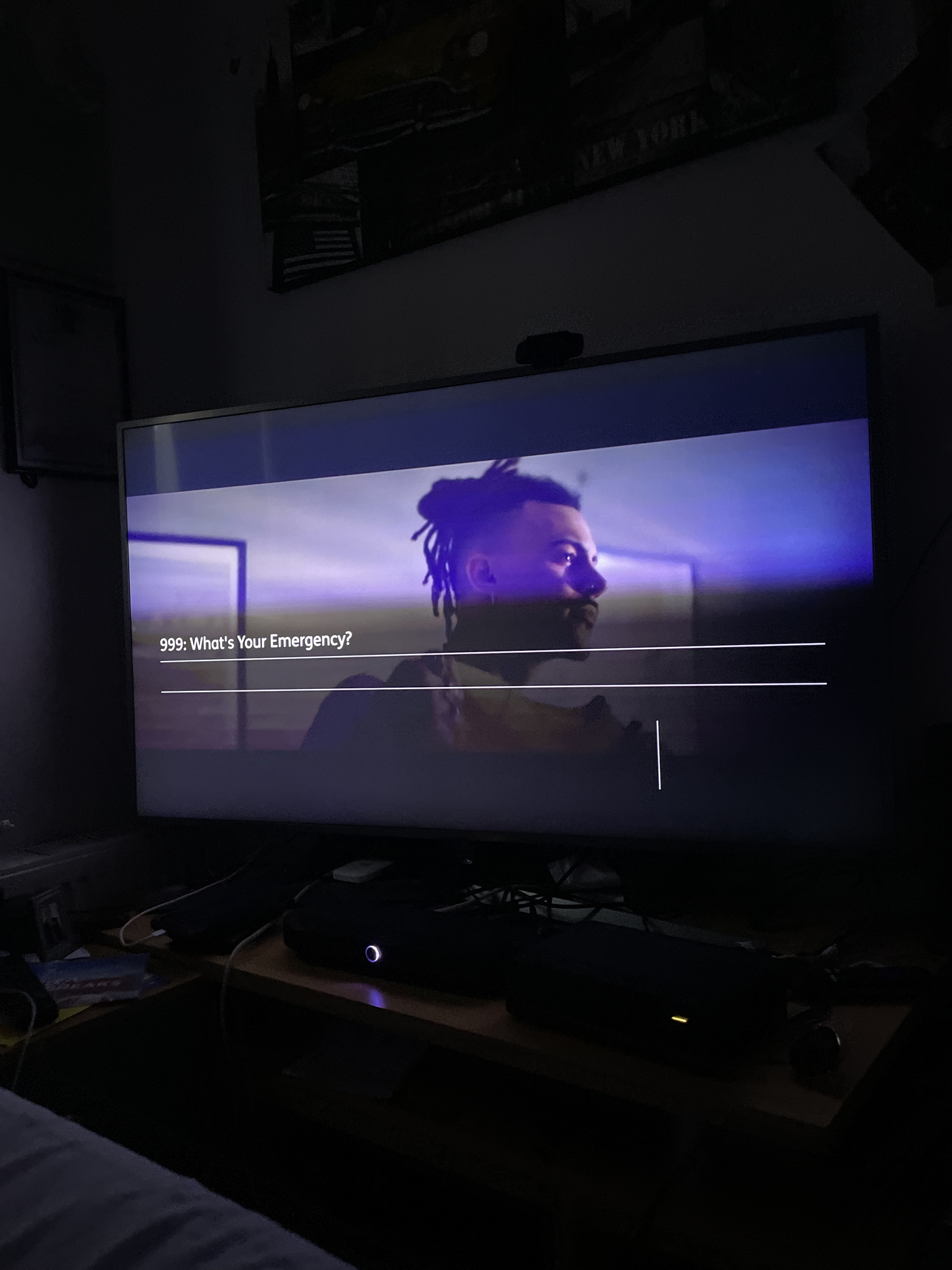 been shown on tv and TV guide
0