Sarah Administrator Posts: 1,549 admin
4 July 2018, 4:22PM in News
Paramount Network UK has launched today on Freeview devices. It can be found on channel 57 in your guide if you have the channel available to you in your area.

Content on Paramount Network will be available through the My5 player. You can find more information about this new channel here. 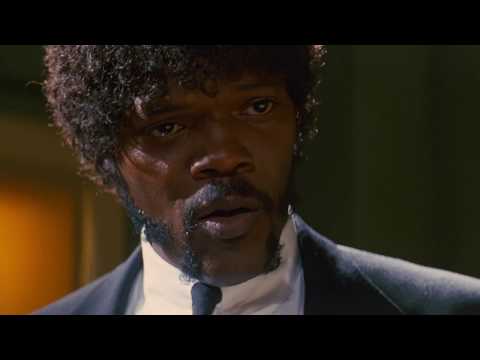