This update is for TalkTalk DN360T and DN372T devices and includes the addition of the Amazon Prime Video player. 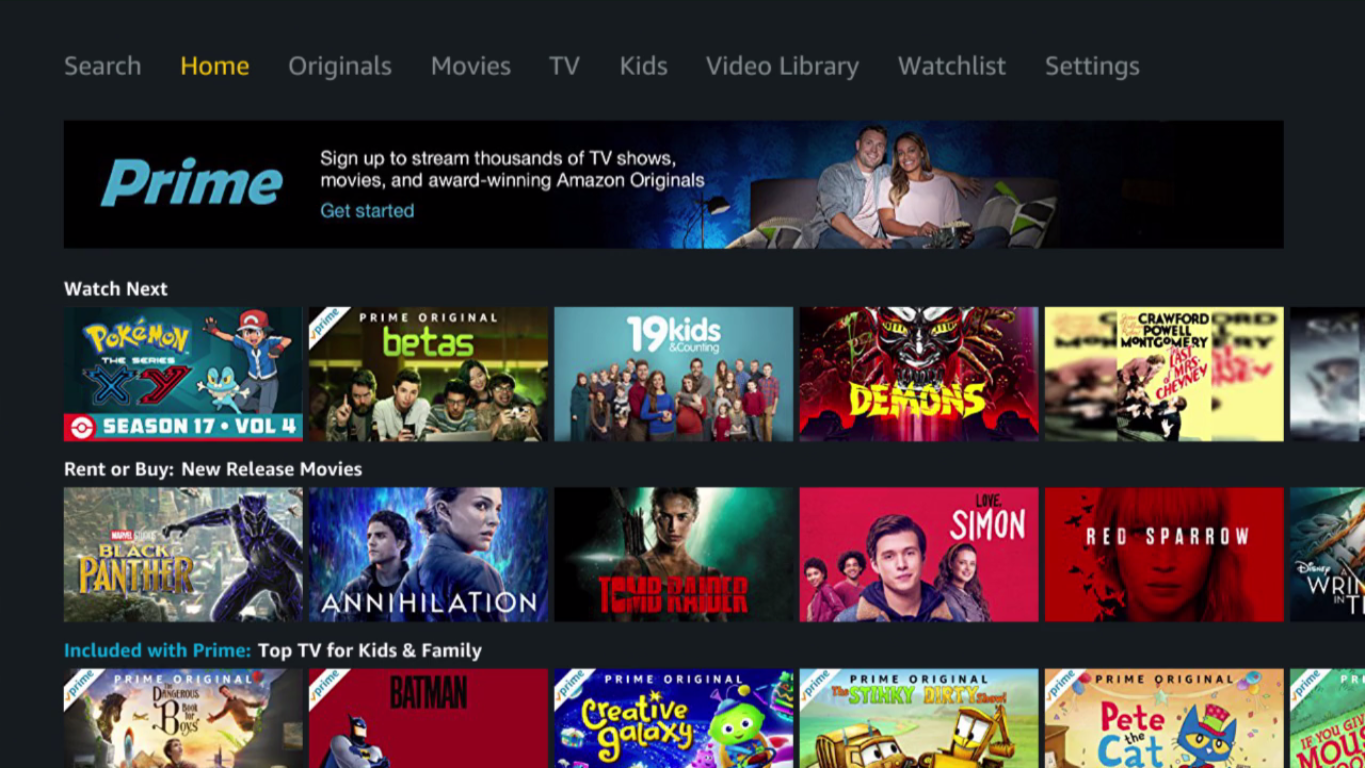 This update will supersede the previous TalkTalk update. This is a phased update so not all boxes will receive this update at the same time.