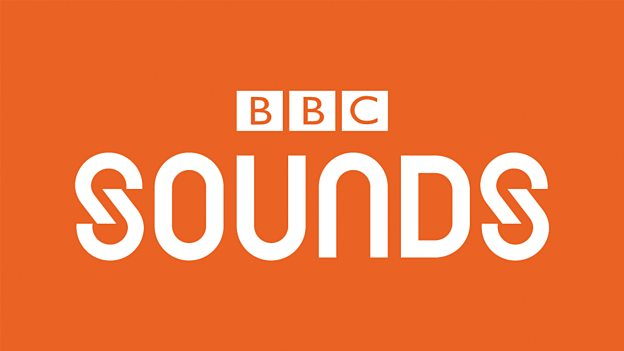 Over 80,000 hours of music, radio and podcast content are now available to watch through BBC Sounds on YouView. Users will be able to listen to live and on-demand radio from 18 national and 40 local stations, music mixes and award-winning podcasts.
If you already have a BBC iPlayer account, this can be used to sign into the BBC Sounds account.
For more information about BBC Sounds and what's available, check the BBC website here.