From today, BritBox will be made available to selected devices on YouView starting with Humax Retail T2000 devices.

This is a phased release as it requires a software update to enable it to be switched on, so some box models will receive it sooner than others. We will update this thread when it’s made available on other box models.

BritBox is a subscription service focusing on British TV series and films supplied by the BBC, ITV, Channel 4 and Channel 5. BritBox will offer a wide range of popular TV shows across various categories including Drama, Comedy, Documentary & Lifestyle, Reality & Entertainment and Crime. 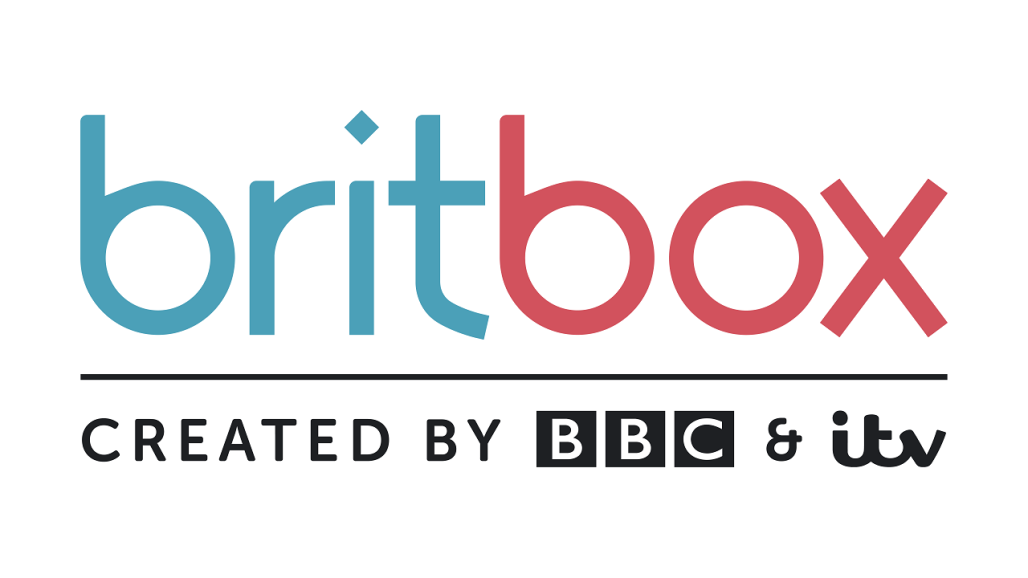