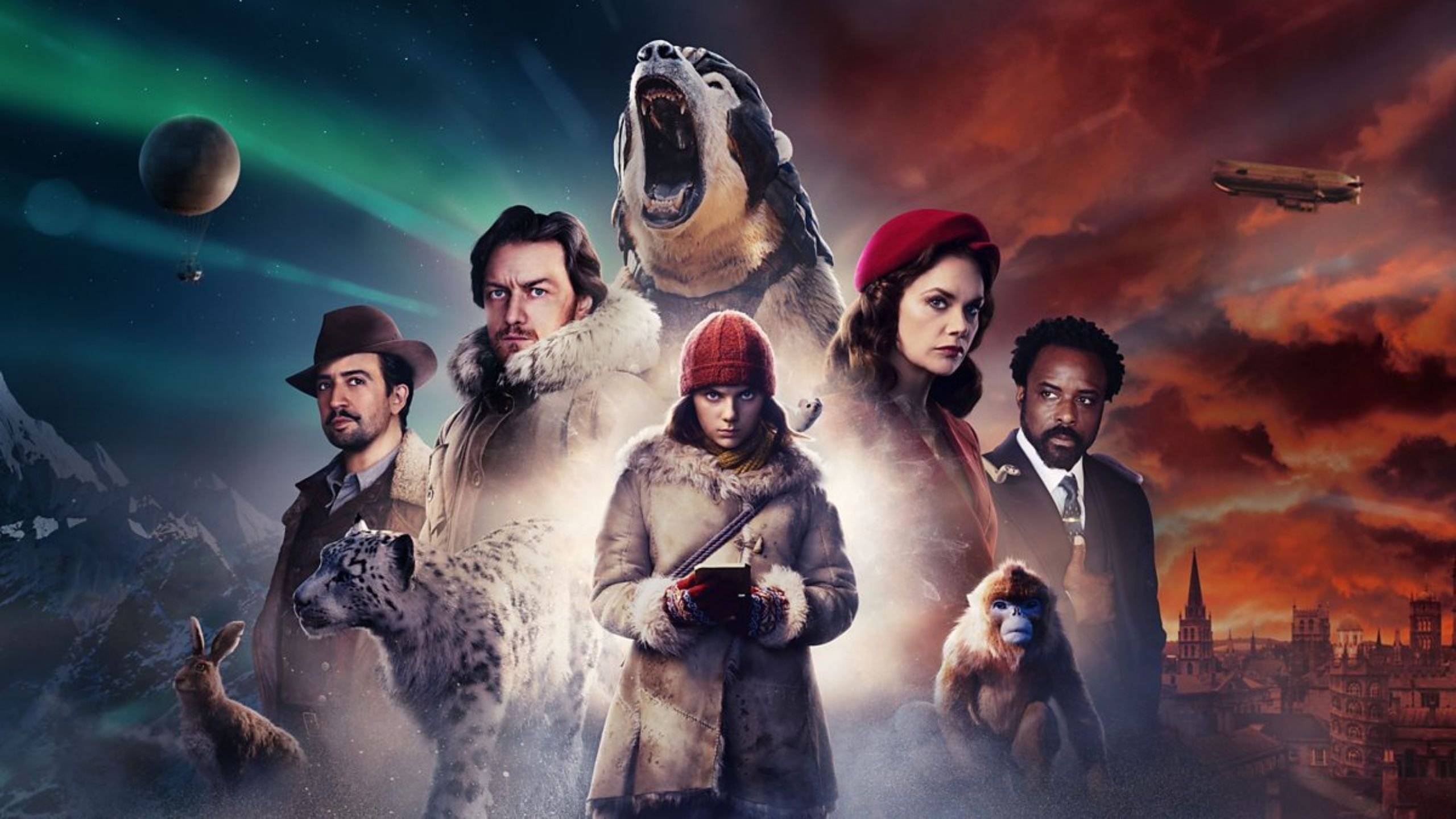 Have better than 24Mbps internet, set the YouView box for 4K output, set the iPlayer for Best Quality, and when you pull up HDM, there should be a little ‘UHD’ flag beside it.

Well worth rewatching now we have this, we reckon.
‘Have nothing in your houses that you do not know to be useful, or believe to be beautiful’ Wm Morris
0