Matthew Phillips Member Posts: 45 ✭
4 December 2018, 5:25PM edited 5 December 2018, 12:00AM in Support
I've been talking about this issue for a looong time now - I'm on the verge of investing in another streaming solution specifically for Netflix but I am going to ask you once more if you could please fix this issue. I have raised it on the YouView forums, on the BT forums, in the YouView testing group and despite being acknowledged as a legitimate problem nothing has been done to fix this bug which degrades the output quality of the video signal from the YouView box after watching Netflix. The problem occurs after watching any footage on Netflix and the full quality of the YouView stream cannot be restored until you reboot the box. I am really happy with the YouView / BT box and don't really want to add a new box or get a smart TV just to be able to watch Netflix without this error. Here is the video I made 2 years ago now. 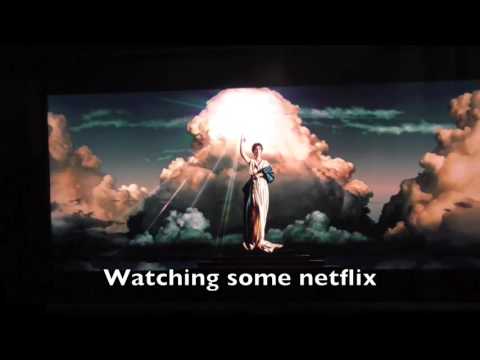 The problem occurs precisely at the point you finish watching any video footage on netflix either by stopping playback manually or by reaching the end of the stream. If you are watching a series for example and you reach the end of episode 1, episode 2 will start with the drop in quality. I'm aware many people won't be effected by the drop because it is subtle but anyone who has their set callibrated properly and is sensitive to things like edge enhancement and haloing should be able to recreate this issue. Make sure you test after a fresh reboot and that you have the sharpness set to a neutral position on your TV. I've been told several times things like 'We are aware of this problem' and 'it is on our list of updates' I was even told at one point a fix was due in the next upcoming update (this was over a year ago) could you please clarify if this is ever going to get a fix?
1