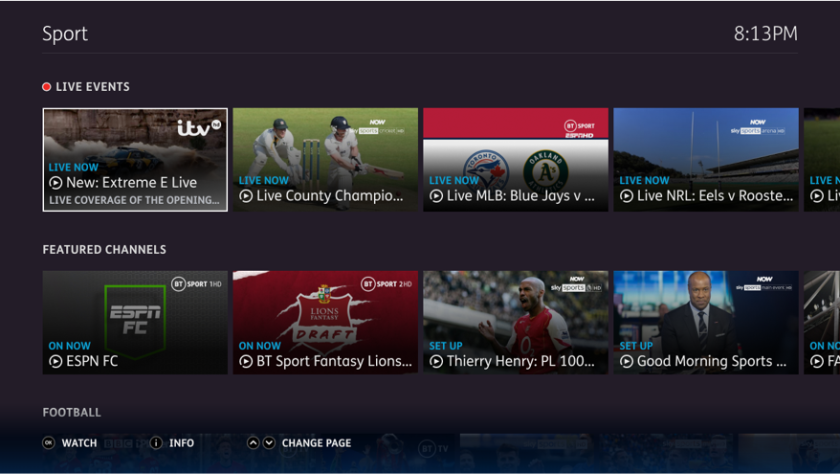 The Live Channels carousel has now been renamed as Featured Channels.

This update is available for :
Tagged:
0